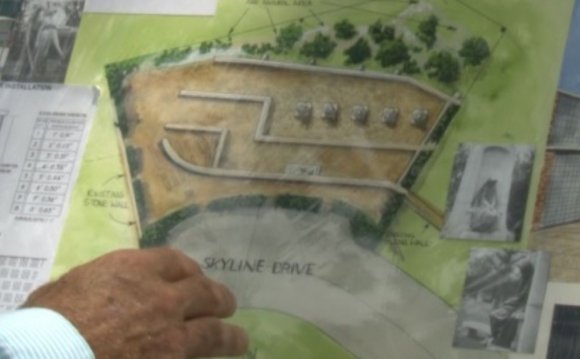 The term "ashes" is a bit misleading, since what families receive after a cremation isn't a soft powder, but instead a grayish, coarse material, like fine gravel, made from the ground-up remains of bones.

In modern crematories, the body is stored in a cool, temperature-controlled room until it's approved for cremation. A coroner or medical examiner is often required to sign off to make sure no medical investigations or examinations need to be done since, unlike after a burial, the body can't be exhumed once it's cremated. The body is prepared by removing pacemakers, which can explode in the heat, prostheses and silicone implants. Radioactive "cancer seeds" - injectable or implantable radioactive isotopes used to treat several types of cancer - are also on the removal list. The body is then put into a container or casket made out of flammable materials such as plywood, pine or cardboard. In some countries, workers remove other external items such as jewelry or glasses, while other countries prohibit workers from doing so.

When the incinerator is preheated to about 1, 100 degrees Fahrenheit (593 degrees Celsius), the mechanized doors are opened and the container slips quickly from a rack of rolling metal pins into the primary cremating chamber, also referred to as a retort.

Sometimes family members can watch the cremation from a window, or, in cases such as Hindu cremations, a family member can "start" the fire by pressing a button.

Once the door is sealed, the body is subjected to a jet-enginelike column of flame, aimed at the torso. The heat ignites the container and dries the body, which is composed of 75 percent water. As the soft tissues begin to tighten, burn and vaporize from the heat, the skin becomes waxy, discolors, blisters and splits. The muscle begins to char, flexing and extending limbs as it tightens. The bones, which are the last to go, become calcified as they are exposed to the heat and begin to flake or crumble [source: Pope].

An average human body takes from two to three hours to burn completely and will produce an average of 3 to 9 pounds (1.4 to 4.1 kilograms) of ash. The amount of ash depends usually on the bone structure of the person and not so much their weight [source: Ellenberg]. A newborn, which has mostly cartilage and very little set bone, might not even leave any remains after cremation.