Spreading ashes in BC 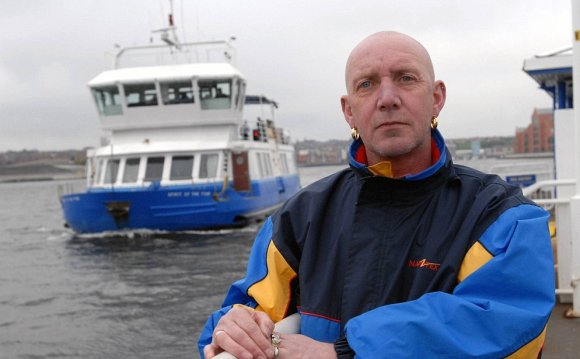 Record property prices in Vancouver are breaking the bank in life and in death, leading some in the Lower Mainland to favour the most inexpensive way of disposing of remains: a quick gaze over the shoulder before scattering ashes in a scenic and secluded area.

With more than 80 per cent of residents opting for cremation and with the cheapest burial plot in the Lower Mainland’s Catholic cemeteries selling for more than $3, 000, the local archdiocese is warning against the public scattering of remains. Church teachings forbid the practice and B.C. law requires permission from landowners before ashes are scattered.

“People are scattering remains on Grouse Mountain, in parks and on hiking trials. I don’t want our public grounds becoming graveyards. We have cemeteries for that, ” said Peter Nobes, the Vancouver director of Catholic cemeteries. “We don’t scatter body parts, why should we scatter cremated remains? It’s still the human body, just in a different form.”

Most cities don’t keep statistics on requests to spread ashes on public land.

A parks official in Vancouver said park crews would “look the other way out of respect” if they came across someone scattering ashes.

In the picturesque City of North Vancouver, home to many popular hiking trails, crews do encounter ashes, says property services co-ordinator Ian Steward. Based on the volume, Mr. Steward suspects most of the ashes are from family pets.

Once taboo, cremation is now embraced in the Catholic Church. The practice was banned until 1963, when the prohibition was lifted with the reforms of the Second Vatican Council. The church maintains, however, that out of reverence for the body it should be interred as a whole rather than scattered.

Worried that the spreading of ashes has been “romanticized by Hollywood, ” Mr. Nobes says church policy is clear: Urns should be interred, whether in a cemetery, a columbarium or a niche wall.

“It anchors the person’s death and gives them a permanent place, ” he said, cautioning against keeping urns in private homes.

But real estate in the Lower Mainland for anything – including burials for bodies or for urns – can be out of reach for some.

Mr. Nobes noted high land values are driving families to do things they never thought they would.

Sharla MacKay, president of the B.C. Funeral Association, noted that while cemetery plots in the Kootenay Region can go for about $350, a plot in the Gardens of Gethsemani cemetery in southern Surrey, the Catholic archdiocese’s most active cemetery, ranges from $3, 000 to $30, 000.

A plot in the Mountain View Cemetery, a massive municipal burial ground operated by the City of Vancouver, costs $22, 500. That accommodates two caskets and eight urns of ashes, and the plot is the only option the cemetery sells.

With more than one million bodies interred on the slopes overlooking Montreal, Canada’s largest cemetery has perhaps the most radical solution to overcrowding and high property costs: Plots at the Notre-Dame-des-Neiges Cemetery are only available on 99-year renewable leases.

For those who don’t want or can’t afford a plot, some cemeteries have begun to offer gardens where remains can be scattered among flowers. Small plaques are left behind to mark the person’s identity.

Mr. Nobes urged people tempted to scatter a loved one’s ashes outside of such a setting to consider the consequences. Loved ones can be left feeling empty when there is no place to memorialize the dead.

Spreading Cremated Ashes at the Edge of Space

Bob Wayne - Spread My Ashes On The Highway @ The Basement ...