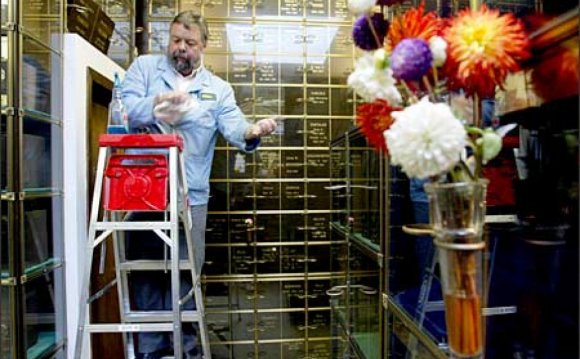 Is it legal to spread the ashes of a relative in Lake Pontchartrain?

Cremation is a religious, spiritual and personal decision that is influenced by several factors. When planning ahead, some things people consider are the environmental impact, or the amount of space required for burials; the fact that families now migrate all over the globe and away from gravesites; and finances.

Cremation generally is less expensive than a burial, although the average price across the country has increased over the past decade. For these reasons and because the Catholic Church lifted its cremation ban in 1963, it has become a more common decision, particularly in New Orleans.

Some families keep the cremated ashes, sometimes called cremains, in urns within a family member's residence. Others store the container under the tombstone at a burial site, and some scatter the ashes in a favorite place of the deceased.

There are no Louisiana state laws regulating where a person can scatter ashes, and a spokesman for the city of New Orleans told Gambit that no permit is needed from the city to spread human ashes. The process of cremation makes the remains harmless, posing no public health risks.