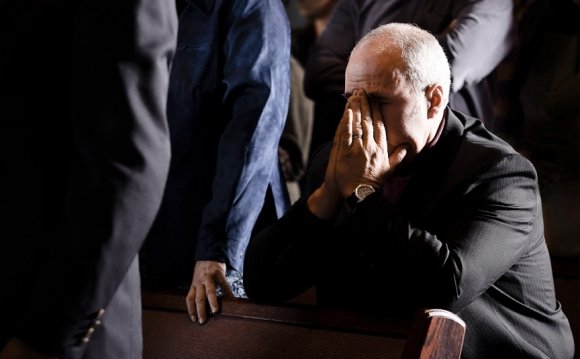 After a death in the family, survivors are faced with a lot of questions, some of which must be answered quickly. Should the body be buried or cremated? How many death certificates do you want? Later, more questions may arise, such as where it’s legal to scatter ashes.

Almost every state has its own set of laws on these issues. In general, though, you may have more freedom than you expect. In most places, for example, embalming is almost never required by law. And there are few regulations on where cremated ashes may be scattered, whether it’s on private or public land or at sea. Some states even allow bodies to buried on anyone’s private land, without any restrictions.

Federal law, meanwhile, provides much-needed consumer protections. For example, when you buy services from a mortuary, you must be allowed to use a casket purchased elsewhere. (More and more people are buying them online.)