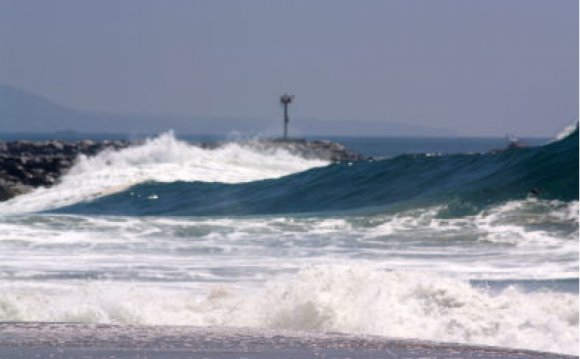 The 20-page document, filed under his legal name David Robert Jones, said the estate was worth about $100 million, but didn't break down the finances.

The "Fame" singer left his SoHo home he shared with Iman to her, and half of the rest of his worth. His son Duncan Jones from a previous marriage received 25 percent and his daughter Alexandria also received 25 percent as well as his Ulster County mountain home. Bowie left $2 million to his longtime personal assistant Corinne Schwab and left her shares he owned in a company called Oppossum Inc. He left $1 million to Marion Skene, Alexandria's nanny.

The chameleon-like star transformed the sound - and the look - of rock with his audacious creativity and his sexually ambiguous makeup and costumes. His hits included "Space Oddity, " ''Golden Years, " ''Heroes" and "Let's Dance." He had cancer about 18 months before he died Jan. 10. He was 69.

Bowie prepared the will in 2004. He said if cremation in the Indonesian island was "not practical" then he wanted his remains cremated and his ashes scattered there still. According to the death certificate, filed with the will, his body was cremated Jan. 12 in New Jersey.

Long before alter egos and wild outfits became commonplace in pop, Bowie turned the music world upside down with the release of the 1972 album, The Rise and Fall of Ziggy Stardust and the Spiders from Mars, which introduced one of music's most famous personas. "Ziggy Stardust" was a concept album that imagined a rock star from outer space trying to make his way in the music world.

Bowie re-imagined himself over and over again with personas like the "Thin White Duke" and "Aladdin Sane." Two weeks ago, his new album Blackstar was released. An off-Broadway musical created by Bowie called Lazarus is currently playing, and stars Michael C. Hall.

Scattered Ashes // Once Upon A Time "Gato Calavera Bar"