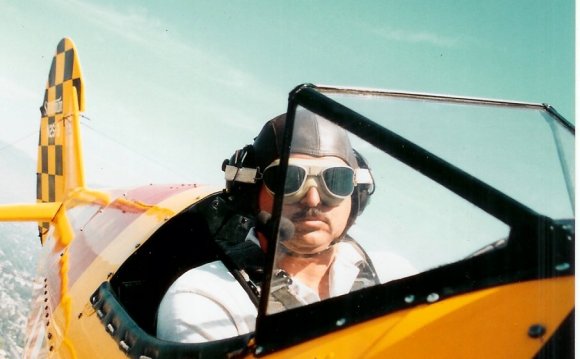 Because the statute database is maintained primarily for legislative drafting purposes, statutory changes are sometimes included in the statute database before they take effect. If the source note at the end of a Section of the statutes includes a Public Act that has not yet taken effect, the version of the law that is currently in effect may have already been removed from the database and you should refer to that Public Act to see the changes made to the current law.